Jim Verdonik and Benji Jones lead Ward and Smith P. A.’s Securities and Fintech groups. These groups include crowdfunding, cryptocurrency, blockchains and ICOs. They are also leaders of the Raleigh Blockchain Working Group of E4 Carolinas a networking group for new energy businesses.

They have represented Venture Capital Funds, public and private portfolio companies and other growth businesses in financing, M & A, licensing and other transaction across a wide range of industries, including technology and bio-science. Both Jim and Benji played a critical role in the passage of North Carolina’s intrastate crowdfunding exemption (NC PACES) and building a state-wide on-line capital raising ecosystem.

They write a nationally distributed newspaper column about business, technology and legal issues for the American Business Journals www.bizjournals.com that reaches more than four million readers through local business publications in more than forty cities across the U. S.

Jim has written multiple books about finance and growing technology businesses, including:

Conducted a series of Crowdfunding webinars for Thompson Reuters, which calls itself the “Answer Company.”

You can read their blog, Entrepreneur Intersection, check out their YouTubeChannel, and attend workshops, conferences, and continuing legal education course that they present on Fintech, Blockchain/COINS, Crowdfunding, the JOBS Act, and related matters. 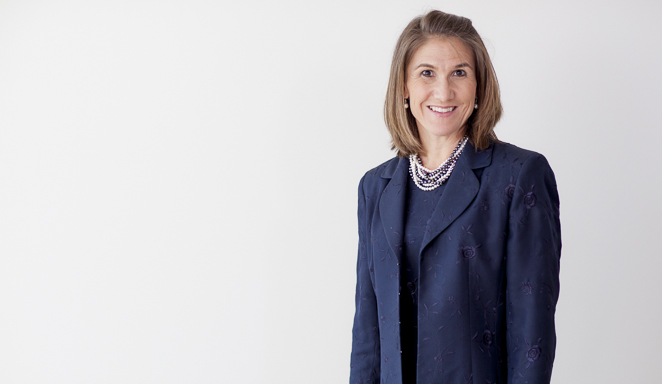 Corporate attorney Benji Taylor Jones. She recently joined the Raleigh office of Ward and Smith.  She has been a trusted counselor to numerous private and public companies in a variety of corporate and securities law matters for nearly two decades. Most recently, she’s been focusing her practice on crowdfunding and fin-tech financings.  Benji played a critical role in the passage of North Carolina’s intrastate crowdfunding exemption (NC PACES). She represented the only platform offering peer2peer real estate loans under Regulation A and the first NC company to conduct a Regulation Crowdfunding campaign under Title III of the JOBS ACT. Benji is on the forefront of crowdfunding offerings in North Carolina.

Benji teaches as an adjunct professor and as a guest lecturer at local area universities and law schools. She regularly speaks and writes on crowdfunding, the JOBS Act, and related matters. While in law school, Benji was on the staff and editorial board of the Columbia Law Review, externed for the Honorable Shira Schiendlin of the Southern District of New York, worked at Cleary, Gottlieb, Steen and Hamilton in New York City, and clerked for the Italian law firm of Ughi e Nunziante in Rome.