The Impact of Education on Business and Life with Guest Catherine Truitt, Chancellor WGU North Carolina 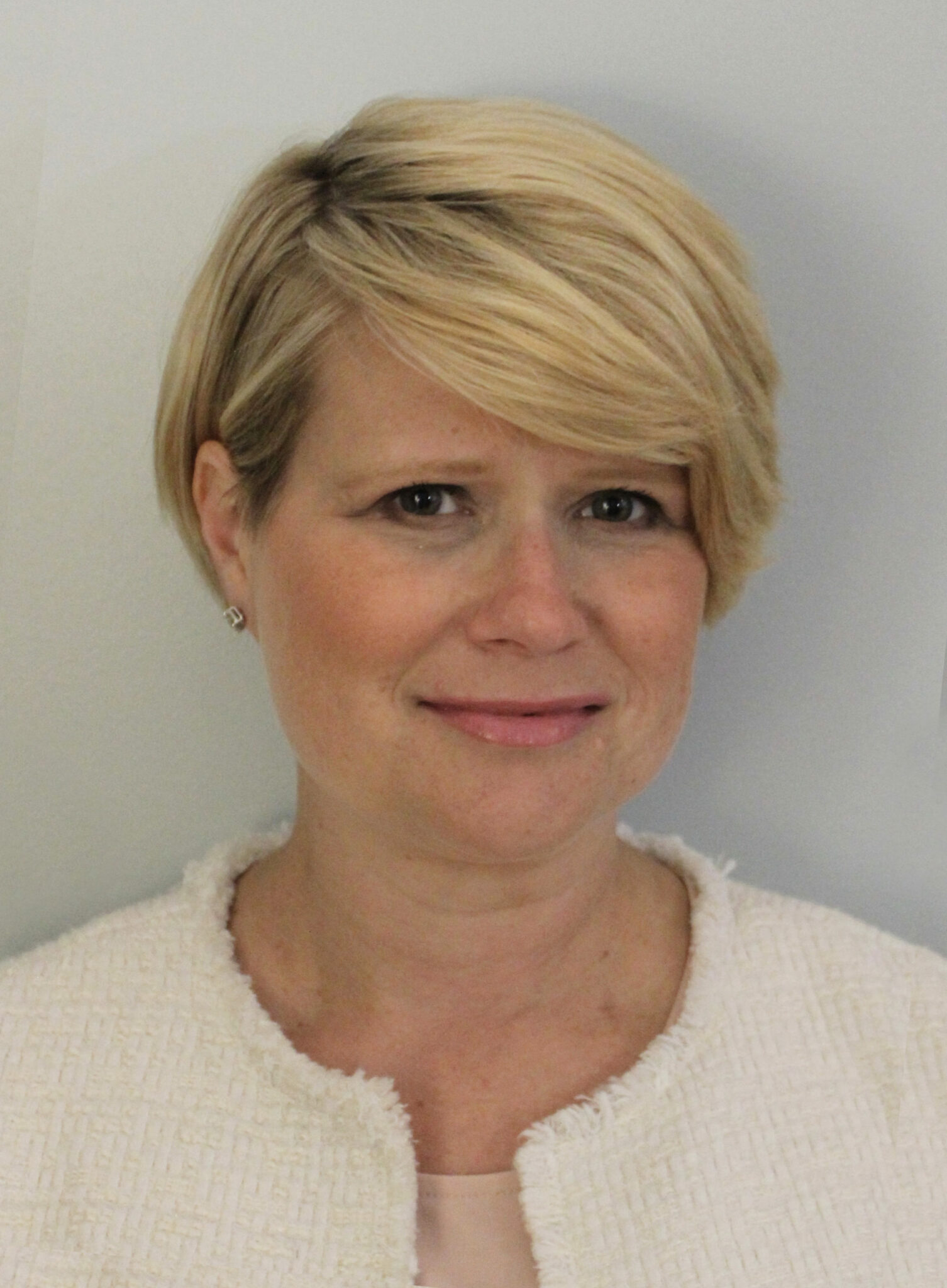 Catherine serves as the Chancellor for WGU North Carolina, a nonprofit, 100% online university dedicated to changing lives through higher education.

Prior to joining WGU, she served as Associate Vice President of University and P-12 Partnerships at UNC General Administration. Catherine and her team worked to strengthen our educator pipeline and support our public colleges of education through a “students-first” lens committed to improving educational outcomes for all of North Carolina’s children.

From 2015 to 2016, Catherine served as Senior Education Advisor to Governor Pat McCrory. In this role, she coordinated policy for all facets of public education. From pre-K through the UNC system, Catherine worked to ensure all North Carolina students receive the high-quality education they need to be college- and career-ready in a global economy.

Between 1998 and 2012, Catherine practiced her passion for high-impact teaching in varied educational settings over twelve years spanning grades 4 through 12. After teaching literature at a public high school in the Seattle area, Catherine moved to Chicago where she co-founded a K-8, parent-run, private school on Chicago’s South Side followed by four years teaching in the British school system. After returning to the United States, Catherine settled in Raleigh, North Carolina, where she taught American literature to eleventh graders at West Johnston High School in Johnston County.

In 2012, Catherine joined the International Center for Leadership in Education, where she served nationally as a turnaround coach in underperforming public schools.

Catherine lives in Cary with her husband Jeff, an attorney and Captain in the U.S. Navy Reserves. They have three children in Wake County public schools. She is committed to the core belief that all people have a fundamental human right to maximize their potential.

To learn more about WGU NC, go to www.wgu.edu

Take Action and Get Results

View the Future and Embrace Success 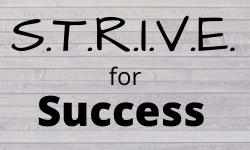 Success is a verb, an action, not a noun. It is a journey, not a destination. Measuring success in terms of forward momentum or progress makes sense. You strive for success. You take action, make decisions, and get others actively involved. Truly successful businesses (and people) accumulate financial wealth as a product of their journey. Wealth is a by-product of serving others in a way that they are willing to exchange financial assets for your products or services.

Focus on Business - Introduction to the Program

How to Write a Business Plan in 30 Minutes or Less

Naming and Branding Your Business

Launch Your Business or NFP

Business Growth in Any Economy

Conquering Chaos in Your Business

Conquering Chaos in Your Business Part 2

Are You Boiling a Cup of Water or the Ocean? Resource Allocation

Who Is Running Your Business?

Blockchain and ICO's with Jim Verdonik and Benji Jones

Cloud Computing and IT Security with Craig Petronella

Fraud in the Workplace with Christine Peterson

What Bankers Want with Scott Mackey

Social Media as a Business Development Tool with David Chapman

Lessons in Leadership with Sandy Costa

Sales and Leadership Insights with Mike and David McGrail 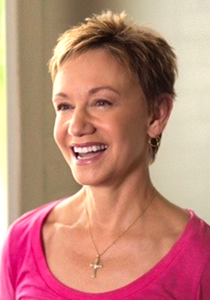 Choosing Your Words with Jean Costa

Get Organized with Eileen Stevie

Emergency Chaplains - Faith in the Workplace with Ralph Thompson

Fundamentals of Philanthropy with Ed Chaney

Town of Carrboro with Annette Stone

Balanced Budget Compact and Amending the Constitution with Dean Clancy